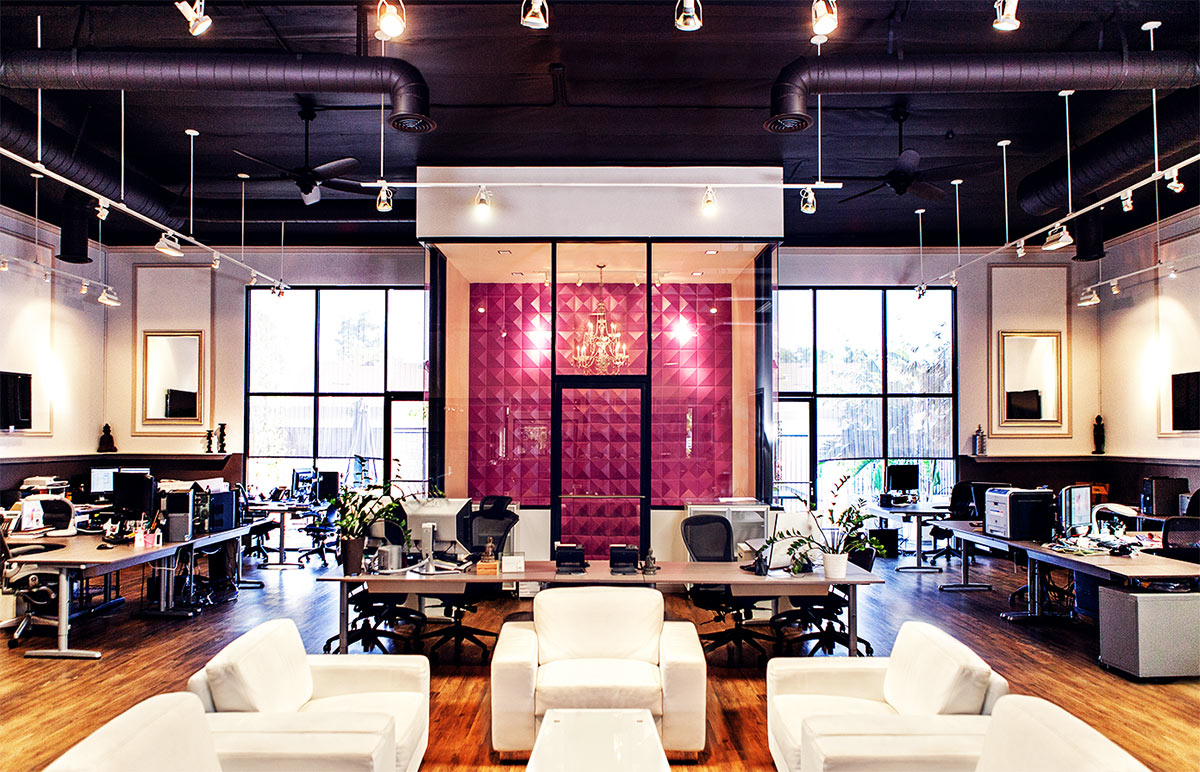 Feeling underwhelmed with our outdated digs, and with a very real need for more room to flail our limbs about, we've gifted ourselves a brand spanking new office! At Wild Attire, inc., we know the positive impact a great workspace can have on creativity, communication & overall well-being. With that in mind, we tore down the walls, ditched the cubicles, added some skylights and threw in a chandelier just because we were feeling regal. Our palatial warehouse has nearly doubled in size and our office dogs couldn't be more thrilled if we had upholstered the furniture in bacon (brilliant idea?). Hooray for warm natural light, a fridge stocked with healthy snacks, and a new ability to tell yo' mama jokes to an entire office in a single breath. 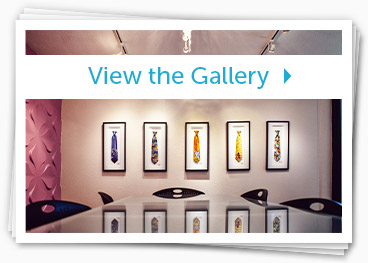 Who, What, When, Where, Wild Attire 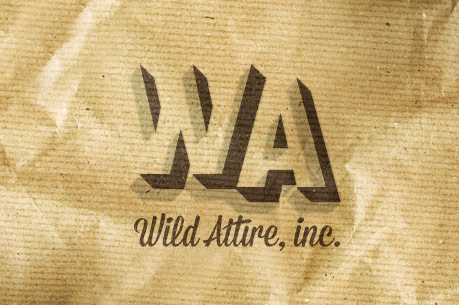 Wild Attire, inc. is the brainchild of CEO & Chief Visionary, Morgan B. Dunn. It began as WildTies.com, an online novelty necktie retailer dedicated to the needs of the not-so-typical male. In its infancy, the company consisted of a rarely functioning computer, an ancient flatbed scanner (in lieu of a camera!) and four dozen or so funky neckties. In those days the whole shebang was run out of a tiny one room office with little in the way of furniture and even less in the way of hired staff.

Fast-forward to today - thousands of products online, two dozen hard-working employees and nearly a million orders shipped. Even the Chief Visionary himself can't help but gaze upon his creation with pride and wonderment. Despite its humble beginnings, Wild Attire, inc. has grown to include an array of websites, brands and blogs including Ties.com, Scarves.com, Alynn Neckwear, Brent Morgan, WildTies, The American Necktie Company, The GentleManual and Sparkle&Fuzz.

Our mantra has been a simple one: Superior products, great prices & unparalleled service. In the world of Wild Attire, just being good isn't good enough and mediocrity is simply unforgivable.

Brands with Something To Say

Boasting 3000+ products and nearly twenty years online, Ties.com is the king of men's neckwear and the benevolent patriarch of the Wild Attire clan. No other retailer offers a wider selection of neckties, bow ties and men's accessories - and the selection continues to grow every day. Visit Ties.com >

The lively younger sister & counterpart to Ties.com, Scarves.com is fast becoming the premier source for stylish and on-trend scarves. Offering a wide variety of styles and materials, Scarves.com aims to adorn the necks of women everywere (men too!) with cuddly neck candy. Visit Scarves.com > 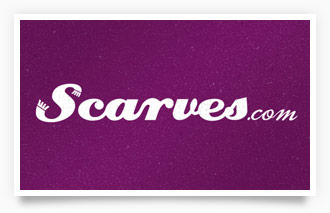 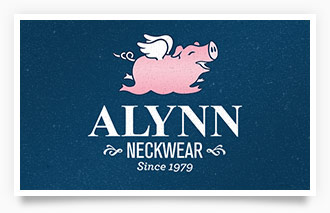 WildTies - Dress on the Wild Side

The Grandaddy of the wild, the weird & the wonderfully wacky, WildTies caters to the man who prefers a hearty laugh over blending in. Always playful, occasionally irreverent but never predictable, WildTies products are a gaudy hawaiian shirt in a sea of colorless business attire. Visit WildTies > 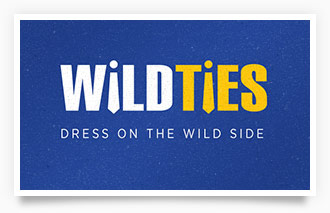 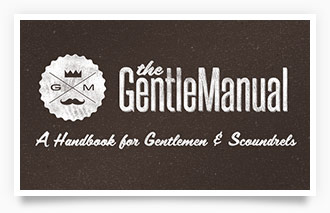 The GentleManual - A Handbook for Gentlemen & Scoundrels

In a world forever in flux & fraught with fads, it's easy to lose sight of what it means to be a modern man. The GentleManual is your voice of reason - a lifestyle blog expounding on a range of topics from men's fashion & digital-age etiquette, to dating advice & classic cocktail recipes. Visit The GentleManual >

Like a big sister who always has the best advice, Sparkle & Fuzz strives to become the ultimate guide for the modern girl. The latest in beauty & fashion trends, tips for navigating the often perilous realms of dating & relationships, and crafty DIY tutorials are just a hint of what you'll find at Sparkle & Fuzz. Visit Sparkle & Fuzz > 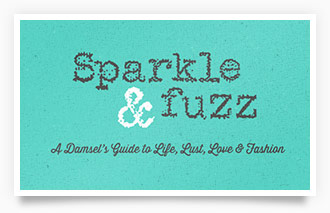 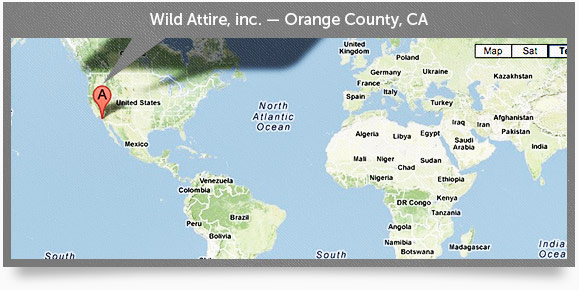